May brings Pokémon Go’s Season of Alola to a close with Tapu Fini’s debut, hats and a new Buddy Widget 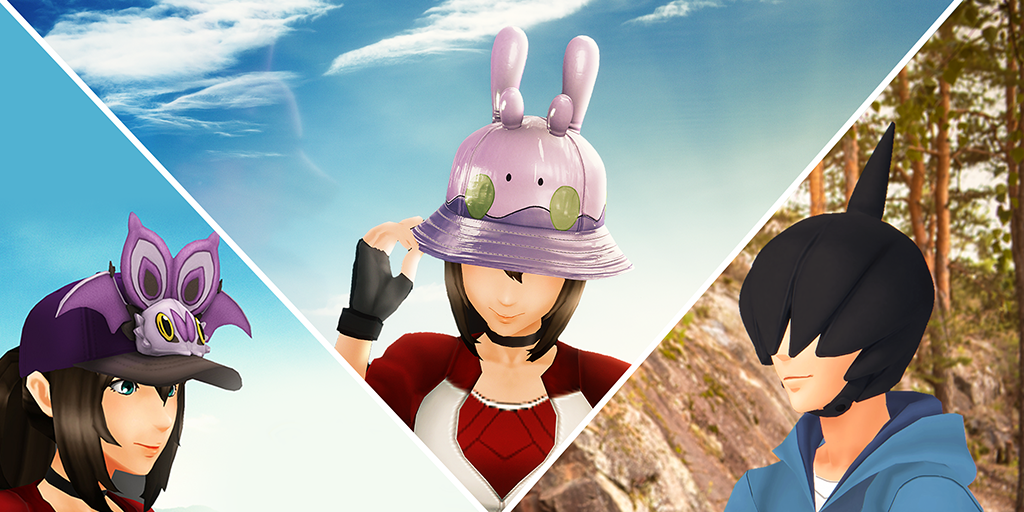 Additional details on what else to expect in Pokémon Go throughout the next month have been announced. Already announced are the Alolan Geodude Community Day on the 21st May, this weekend’s ‘Mega Moment’ event, featuring a day of Mega Kangaskhan raids on Sunday and next week’s Pokémon Air Adventures event announced earlier today to feature the debut of Mega Latios and Mega Latias.

Now we also know what the rest of May will hold, with the headlines being the debut of Tapu Fini in Tier 5 Raids, additional Mega Raids for Mega Blastoise and Mega Altaria, Season of Heritage reward hats being added to the in-game store and a brand new Buddy Widget.

Tapu Fini and the Water Festival

Starting on the 10th May and running through to the 25th May, Tapu Fini will be starring in Five-Star Raids for the first time. While this marks the end of Pokémon Go’s slow rollout of Alola’s Guardian Deity Pokémon, if you’ve missed any of the previous ‘Tapu’ Pokémon, all four will be appearing in Raids between the 25th May and the 1st June.

To go with the debut of Tapu Fini, a ‘Water Festival‘ event will also be taking place between the 12th May and the 20th May, with a surge of as-yet-unnanounced Water type Pokémon appearing more frequently.

Between the 10th and 25th May, Mega Blastoise will also be replacing Mega Latios & Mega Latias in Mega Raids.

From the 25th May through to the 31st May, the ‘Alola to Alola‘ event will take a look back at the rest of this year’s Season of Alola content, alongside the 5-star raids of all four Guardian Deity Pokémon. It’s not yet announced what this event might entail.

During this time, however, Mega Altaria will be leading the way in Mega Raids through to the end of the month.

Every Wednesday at 6pm to 7pm local time, the following Pokémon will be featured in a concentrated burst of Raids taking place across all Gyms.

Throughout the month, each Tuesday between 6pm and 7pm a different Pokémon will also be featured in a Spotlight Hour, each with an additional bonus as well as the Pokémon being more common.

Finally, a new widget for your phone’s home screen is coming in early May to go along with the Egg widget already available. This widget will allow you to see your Buddy Pokémon’s status at any time outside of the app, including how close you are to completing its Candy distance requirement, how many hearts it currently has and how happy it is.

The Deino, Goomy and Noibat hats featured as rewards in the Season of Heritage last year will also finally be available to all to purchase in the in-game shop.

Feel free to stalk us online...